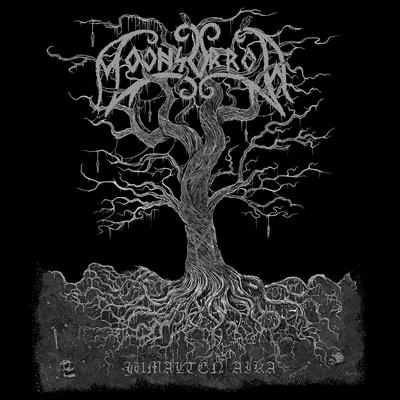 Jumalten Aika is a brand new issue coming from Finland based masters of epic and dramatic sounds Moonsorrow. After five years of waiting band has finally released their brand new effort. And, yet it seems, that this one could be named as one of their best releases ever!

I have to say that I was very surprised with their latest work since their previous two records were quite ok, but something out there was missing. But, yet Jumalten Aika brings some good old memories from Moonsorrow’s golden years. So, one could expect very epic and full-sound so to say, where there’s a perfect balance between melodic tunes and more aggressive elements. One could notice that the band has back to their roots after all these years. But, never the less, if you have been fan of their sound you will surly like the new record as well. So, there are keyboards but also there are rawer guitar riffing. Also, the vocals are done more in the black metal way of performing plus there are usual clean vocal chanting as well. After all, as usual, Moonsorrow elements are there, nothing is missing, as it was the case with their previous releases. Their style always stands somewhere between pagan hymn-like black metal and more melodic vibe so the same is with their latest issue.

Once again they have delivered very long, epic-like tracks, done pretty much in their good-old style. So, most of the songs are longer than 10 minutes. Also, once again, one could find very complex song writing which has become something like a trademark for Moonsorrow though all these years. One thing here is for sure the band has returned after years of since with probably their strongest effort! Highly recommanded!