This was my 5th time at Wacken so it was kind of jubilium or anniversaty. The festival itself went indeed great and awesome altrough you need to put much effort to catch and see lots of bands, or meet with the people from musical industry since Wacken stands as a sort of the greater gathering.

Anyway, fot those who are unfamiliar with Wacken aside of music shows there are also lots of events here and there. Indeed, its very hard sometimes to follow the program, be it music or event one, since there are lots of events and happenings all aroud the festival venue which is indeed huge. Not all events are stricly musical. I think that third of them nowadays belog to some other activities.

Moreorver, there are two really big stages, and one beside them, which is also very huge and there are lots of shows which are happening in tent as well, which has two stages. Aside of all these stages there are some samller ones, but these four or five are the huges and the most important ones. I have to be honest here the easiest is to visit these 3 main stages since they are closer to each others. Already, if you want to reach tent’s stages you need to spent some time and effort.

During Wacken 2016 there were lots of various bands playing here and there and indeed its a pity since I was not able to see them all (don’t get me wrong here but sometimes one could miss some bands because its impossabile to catch them all). Later I just found that I have missed many of them performing. 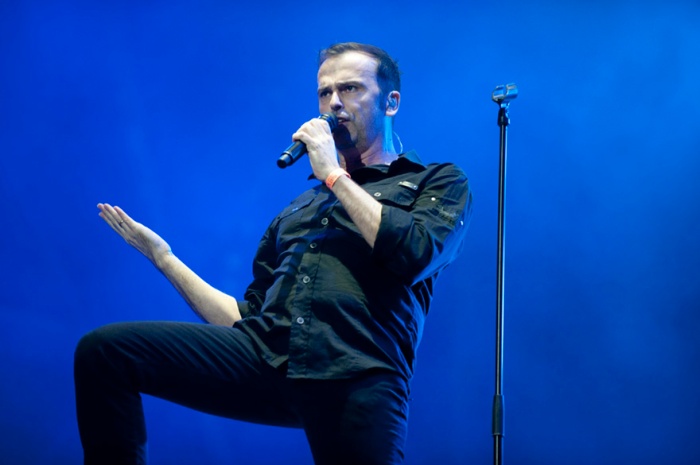 Never the less, some shows were indeed awesome (which I was able to see) like the one from Blind Guardian. A colossal show where they have played lots of great hits from various parts of their glorious career. I was indeed lucky to find a perfect place to watch and enjoy in this one. So I was able to enjoy in such a great songs like Nightfall, Valhalla or Script for my Requiem and many other older hits as well. Althouhg that many claim that Therion’s show was little weird I found actually that it was indeed nicely done, quite a good set-list, and the sound was quite ok as well. Perfaps newer outlet was a sort of stranger moment, but I have to say that I do not care so much for these things.

Of course, Iron Maiden and Whilesnake have a great shows, too. But, yet, the first evening has suffered since there was a heavy rain-fall. Rain is always a big issue at Wacken, mood, too. I must to comit that Whitesnake’s performance actually was a really nice. I have enjoyed really during it. Looking really forward to them somehwere live again. They have one of the oldest drummers and the caziest one.

When it comes to bigger names there was Twisted Sister show, but I was expecting something more. Arch Anemy show went quite nice with lots of people around there. The same happened with Eluviete (a huge crowd has gathered there for them). Tryptikon was indeed interested since Tom G.Warrior and co. have performed only Celtic Frost’s songs from various parts of their career. A ritual not to be missed! Also, there were some cool shows from lots of diffrent bands like from Borknagar (a good one), Axel Rudi Pell and actually Snowy Show had also a great appereance as well.

As a matter of fact its very hard to make a list of the best shows at Wacken since many of these shows are special ones. Sometimes you just need to stand there and to observe them since later they become a part of history. So, you usually (if you are journalist0 don’t went to crazy, but try to focus yourself on the particular show. If you run around there without your head you will miss more. Also, there are two sorts od audience at Wacken. Those who are already veterans and newer ones: there’s a big difference between those two gruops. 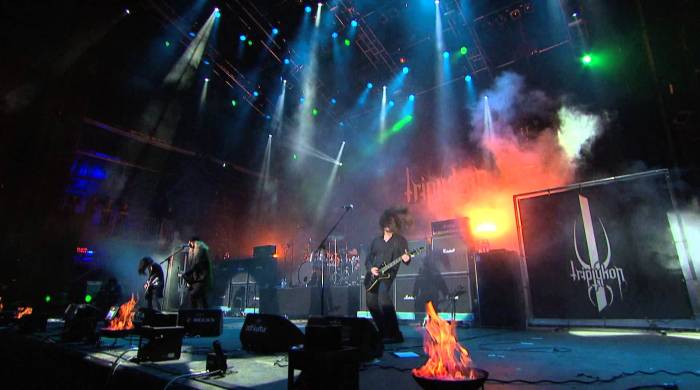 Wacken 2016 was a great Wacken. Lots of unique shows and performances. Some rally cool moments and less rain fall or bad weather conditions. If you have not visited Wacken so far, definetely you should take a trip to the biggest metal event at earth. I am already preparing for Wacken 2017. There are lots of bands and shows that it will be a privilage to see like: Emperor, Kreator, Megadeth and many more be it bigger names or less known ones.