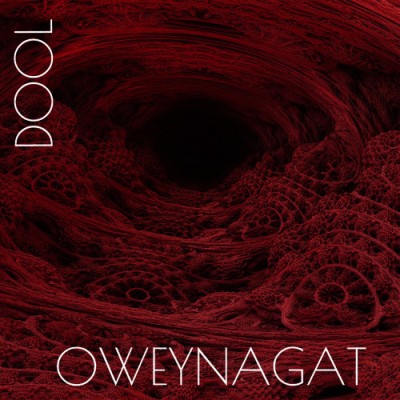 Here we have one absolutely new on the dark rock scene, but people behind it are in no way new to the scene. The most important draw factor to me was the fact that bassist Job van de Zande and drummer Micha Haring from The Devil’s Blood are among its ranks, and they are accompanied by guitarists Nick Polak (Gold) and Reinier Vermeulen (The New Media) and singer Ryanne van Dorst (Elle Bandita). Oweynagat is first presentation of Dool on international scene, so for this occasion Prophecy has released 12’’ single with title track and its semi acoustic version which serves as an appetizer for their upcoming debut album which is about to be unleaseh in January 2017. If you are that interested to hear how this sounds like, you can also find video for Oweynagat on Youtube so promotional work is already done well. I do not know if I am biased because of the members’ connection and female vocals, but Dool reminds me a bit on sadly departed The Devil’s Blood. I should also say that there is a distinction since Dool is not that psychedelic, on the other hand one can hear some gothic rock influences due to strong driving rhythm and deep voice of Ryanne. It is hard to theorize that much about the band based on only one track but I can say that I like what I hear here, Oweynagat is in the same time catchy and emotional enough so I can say that I await their debut album with interest. You can see this text as information for what is about to come, so if you like this description search this name – you will not regret it.