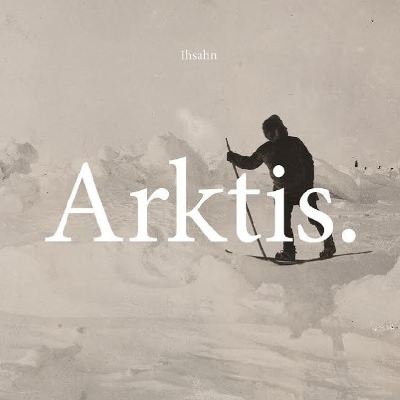 8 years have passed by since Ihsahn has delivered his highest rated album AngL (2008). I could go even further and say that his debut record The Adversary (2004) was particulary the best solo-album that Vegard Tveiten has recorded ever. As a matter of fact The Adversary stands closest to my heart. Then Ihsahn has offered us three records which were definitely less successful comparing to his first two works.

In 2016 we are facing his brand new full-length, a record that stands somewhere between his latest stuff and the stuff that he has written around a decade ago. As a matter of fact Arktis. has two sides. There are few songs that quite remain me on The Adversary or AngL phase and there are some others that could be compared with his latest offerings released during last 5 or 6 years. Everything has started just few months ago with massive strike, catchy but, yet dark song Mass Darkness. After this particular song I have become really eager to hear the rest of the upcoming stuff but rest of the songs are different. However, there are some of them like the opening one Disassembled that own very cool vibes. Moreover, I really like Until I too Dissolve, but rest of the material remains rooted in some more abstract forms so to say.

I’ve already read some really spectacular reviews about the new album. Arktis. has definitely much quality to offer, but also Eremita (2012)  or Das Seelenbrechen (2014) do have. It just matters from which angle you are observing these records. Never the less, I could only say that The Adversary and AngL will remain only true classics to me.