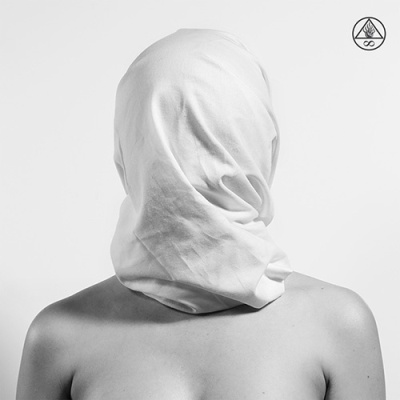 German outfit Ketzer are back after four years with their third album entitled Starless  (their first for huge Metal Blade) and I think that it is safe to say that we have received one of the most divisive record of 2016 with this album. With their first two albums Satan’s Boundaires Unchained and Endzeit Metropolis Ketzer have postioned themselves as one of the finest purveyors of German black thrash metal but Starless is completely out of that realm, going for different vibe. Truth be told, in retrospect one could feel Ketzer’s need to change already on Endzeit Metropolis as it was full of unorthodox solutions for this style but still Starless comes as surprising and demanding experience for those who are willing to investigate a little further. When the title track was released, one could see a lot of naysayers accusing Ketzer to be mere Tribulation copy due to new musical direction coupled with cryptic cover and even the band’s image, but I think that it is not true. What Ketzer and Tribulation share is the same desire for exploring the new areas while the music in itself is different. While Tribulation goes for Hammer Horror vibe and gothic overtones, Ketzer is much more to the point and carries more pure rock attitude while the atmosphere is dark alright, but it is rather bleak than horrorish. One could spot a lot of new sounds in Starless that Ketzer did not use before: as I have said one will hear tons of rock, post punk melodies, even black metallish overtones and if you dig deep you will get to hear even thrash metal moments which means that Ketzer have taken their past and morphed into exciting future somehow. The best proof of my words would be eleven minute track Shaman’s Dance which, like the name suggests, twist and turns into the directions unexpected hypnotizing you with each and every move. To conclude, Ketzer have with Starless moved into completely new stage of the career, purists will cry afoul and accuse them for selling out but do try to take some time with this album and understand that it offers a lot, just spoken in different tongue.